Five flowering trees to plant instead of Bradford Pear

One of the surest signs that spring has arrived each year is the blooming of the Bradford pear trees. Widely planted as a street tree, in the parking lots of malls and offices, and in home landscapes, they’re impossible to miss: oval-canopied trees with a mantle of white flowers so thick that it almost resembles snow. This incredible flower power, coupled with an appealing neat habit, glossy green foliage, handsome fall color, and rugged resistance to all sorts of environmental challenges, has made them one of the most ubiquitous ornamental trees in the US and Canada.

Properly known as a Callery pear – derived from its scientific name, Pyrus calleryana – this plant is commonly known as “Bradford pear,” due to the popularity of the cultivar ‘Bradford’, introduced by the USDA in 1962. Its obvious aesthetic appeal made it an instant success in spite of its notable liabilities. The flowers have a smell that can be charitably described as malodorous (NCSU describes it as “…like a decaying animal”), and their branches occur in tight bunches at extreme angles so they readily break due to wind, snow, ice, and even maturity, obliterating up to half the tree at one go.

The popularity – and shortcomings – of ‘Bradford’ encouraged the introduction of additional cultivars, which caused an unforeseen liability to develop: invasiveness. The new cultivars cross-pollinated with ‘Bradford’ and with one another, allowing small, corky, rounded pears to develop. Though they aren’t remotely edible to humans, they are relished by birds, which led to  the tree spreading into natural areas. In the wild (especially in warmer climates), they form dense communities that out-compete native vegetation and can even make areas entirely impassible. To date, they are known to be invasive in at least 25 states, and are banned from being sold or planted in at least 17 of them. While these bans are good news for nature lovers and conservationists, they pose challenges to garden centers, landscapers, and homeowners, who have been using Bradford pear as a go-to tree for decades.

The good news is that those who need or want an alternative to Bradford pear are spoiled for choice. There are many other options that are equally, if not more, beautiful, offer benefits that Bradford pears do not, and have none of the baggage. Whether you are looking to plant a new tree or replace an existing Bradford pear, these five options will look great in your yard – and let you sleep well at night.

How Spring Glory serviceberry is similar to Callery pear:

How Spring Glory serviceberry is better than Callery pear:

How Golden Shadows dogwood is similar to Callery pear:

How Golden Shadows dogwood is better than Callery pear:

How Crusader hawthorn is similar to Callery pear:

How Crusader hawthorn is better than Callery pear:

How Lollipop crabapple is similar to Callery pear:

How Lollipop crabapple is better than Callery pear:

How Sweet Sugar Tyme crabapple is similar to Callery pear:

How Sweet Sugar Tyme crabapple is better than Callery pear:

Ask for these Proven Winners ColorChoice Trees at your favorite local garden center. If you don’t have one yet, these retailers provide our plants throughout the US and Canada.

Get The Latest Updates

No spam, notifications only about new products, updates. 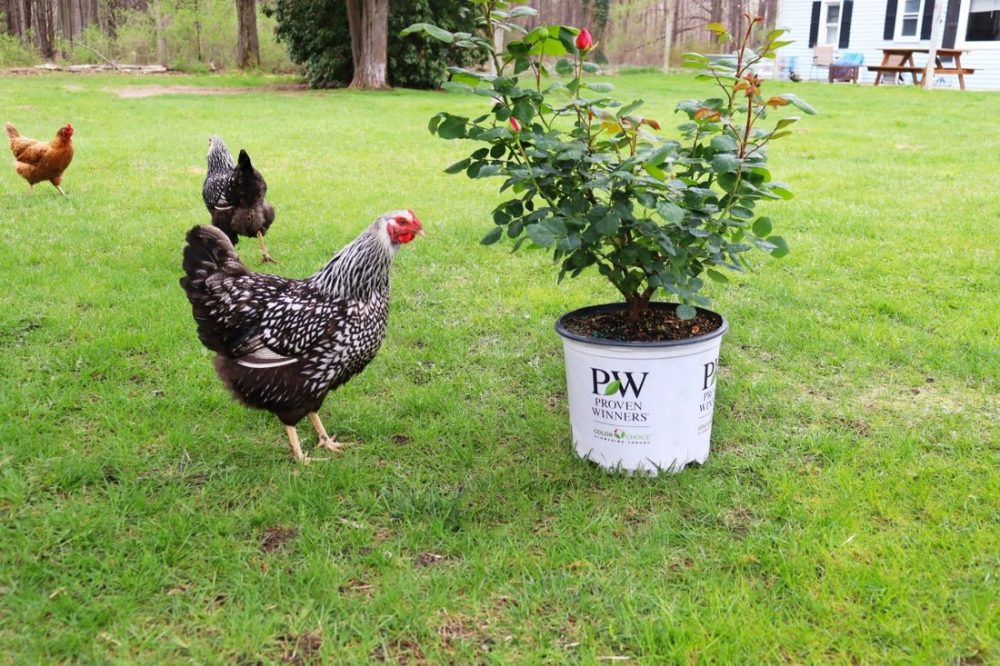 If you love chickens and have some roaming around your yard (and gardens), you may be wondering: What shrubs are safe for chickens? Is it 4 tips for Gardening with Children

If stepping into the garden can instantly improve your mood, just imagine how powerful that experience is for a child. If you’re reading this, you 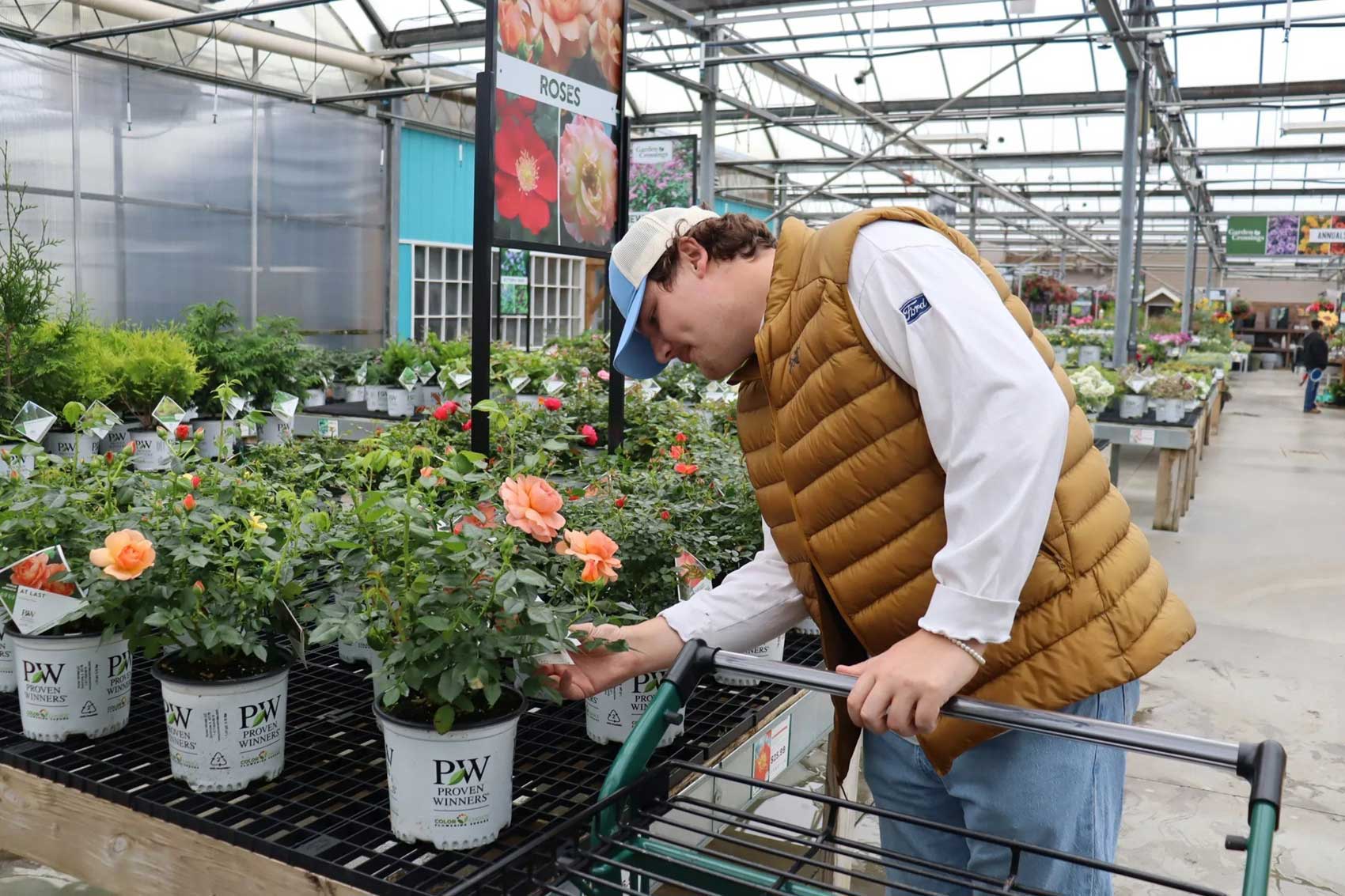 How to Pick the Right Plant for a Gift

Plants make great gifts, there’s one to fit every personality! We want to help you choose the right one.

Having chickens can be fun and rewarding, especially once you start getting eggs. For the most part, they are easy to take care of, but